Rust to be included in Linux 6.1

Since its inception in 2010, Graydon Hoare's mutli-paradigm general purpose programming language Rust has gathered quite a large community of dedicated users and contributors. The language is especially loved for its approach to memory safety and more specifically how it achieves the level of safety and stabillity without the use of a garbage collector. Much love - and quite possibly some frustration - is also aimed towards the Rust code compiler rustc, which downright refuses to compile code that it deems unsafe, while it also attempts to alleviate frustration by proposing thoughtful insights and useful corrections to your code. 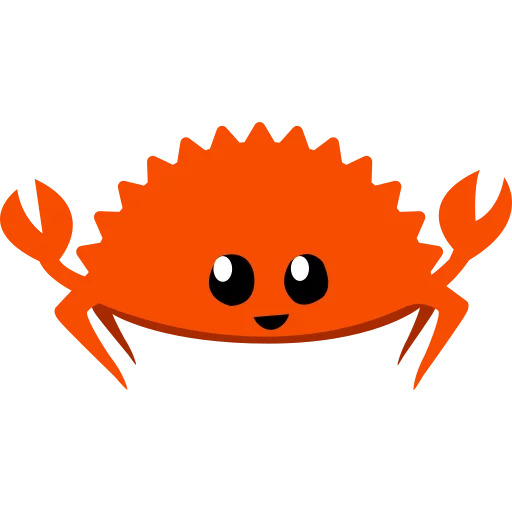 The unofficial mascot of the Rust programming language, the crab Ferris
(Source https://rustacean.net)

Due to the forward strides made by Rust in regards to efficiency, stabillity and memory safety, the programming language has for some time been thought of as a possible candidate to join the source code of the Linux Kernel written by Linus Torvalds and on September 19th these suspicions were confirmed, as ZDNet revealed an email from Torvalds stating "Unless something odd happens, [Rust] will make it into 6.1".

While it remains to be seen if all goes well and Rust will join the programming languages that make up Linux, these news are certainly a big appraisel from the creator of the kernel.

For more info on Rust, check out their website.
Wanna try out Rust online? Check out the playground.